States with the Most Hit-and-Run Incidents

States with the Most Hit-and-Run Incidents

Hit-and-run accidents happen in every state in the nation, but some more so than others. Annually, there are over six million car accidents that take place on average in the United States. This comes out to more than 11 crashes each minute of each day. With such high numbers of car accidents also come many injuries and deaths reported every year. Just shy of 40,000 Americans will die in car accidents on an annual basis and three million people will sustain some severity of physical injury.

In Nevada, if there are injuries, death, or property damages that are $750 or more than the law states that you have to notify the police. It is critical not to flee the scene of a crash. If someone hits you and then leaves the scene without exchanging information and informing the Las Vegas police, then they may be held criminally responsible for a hit-and-run incident. Depending on the damages you suffered, if the driver who left your crash is caught, they may have to spend many months in jail to several years in state prison along with having to pay hefty fines.

Also, you may be able to hold them civility liable for compensation for your damages. The Las Vegas hit-and-run attorney at Aaron Law Group can help you pursue that compensation through the personal injury claims process.

What States Have the Highest Number of Hit-and-Run Accidents? 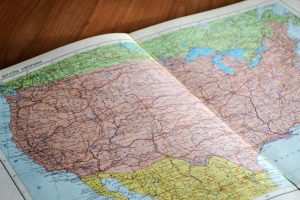 Hit-and-run incidents happen with a higher frequency across the nation than many people think. There are several reasons why someone may decide to drive away from a crash scene. Some of the most common reasons include:

Approximately 4.6 out of 10,000 drivers in the U.S. have been responsible for at least one if not more hit-and-run incidents. While it may seem that hit-and-run events take place in the busiest, most populated areas, the statistics actually show the opposite. Most of the states that have the highest number of hit-and-run events are in states with smaller populations.

Still, while anyone at any time and in any state can be the victim of a hit-and-run accident, there are some states where these events happen the most often. According to insurance data, the following states have the biggest problem with hit-and-run violations per 10,000 motorists:

A hit-and-run incident can leave behind devastation and destruction in terms of physical bodily harm, emotional distress, property damages, and more. In Nevada, victims of hit-and-run accidents can file a claim for compensation to cover all of the losses they suffered. For help after a Las Vegas car accident, the Las Vegas car accident attorney at Aaron Law Group will be there for you through every step of the claims process. 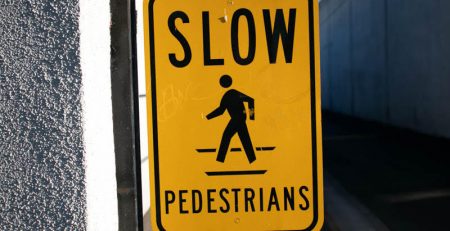 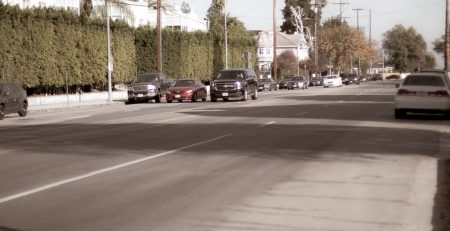 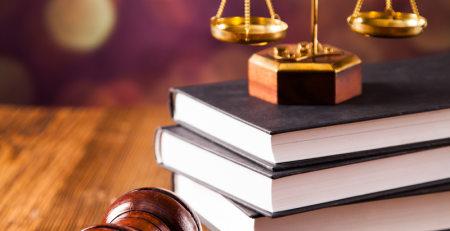 Elements that Prove Negligence in a Wrongful Death Suit

If you lost a loved one due to another party’s negligence, you might be able to file a wrongful... read more 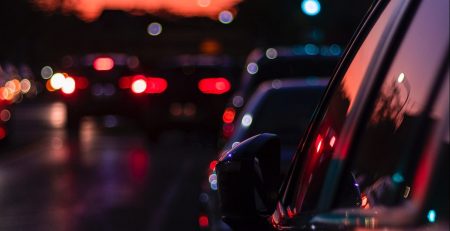 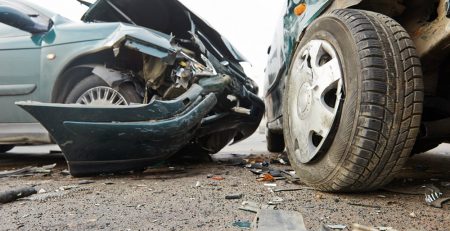 The Most Lethal Types of Car Accidents

Car accidents in Nevada claim hundreds of lives every year and are incredibly dangerous regardless of the circumstances. However,... read more 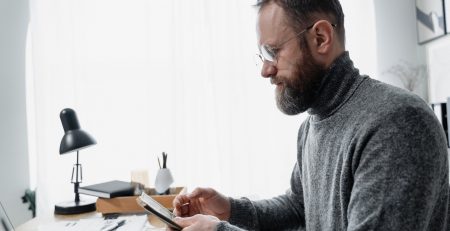 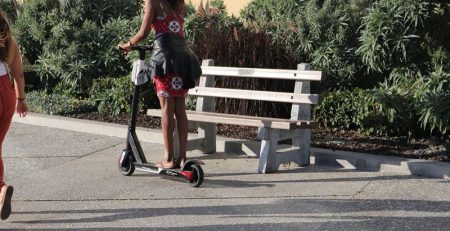 Can You Obtain Compensation after Being Hit by an E-Scooter in Las Vegas?

Electric scooters are popping up all over major cities and even in some towns. These zippy little scooters are... read more 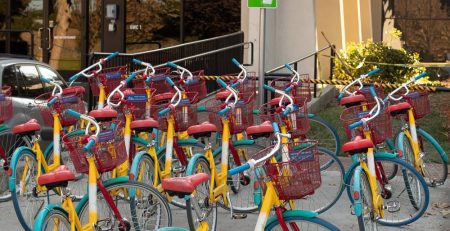 If you live in Las Vegas, chances are you are used to seeing bicyclists traveling from one place to... read more 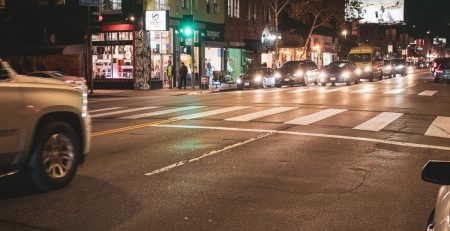 So far this year, the number of lives lost from Las Vegas crashes is up by 32% according to... read more 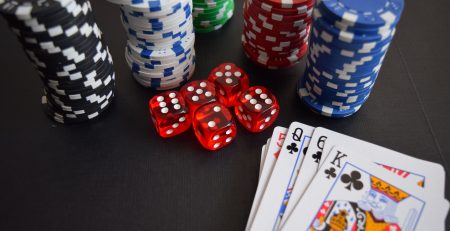 Should You Speak to a Casino Manager After an Injury Accident?

Las Vegas is a bustling city that is known for its many casinos and the bright lights of the... read more