Tag - Can You Drink and Bike in Nevada? 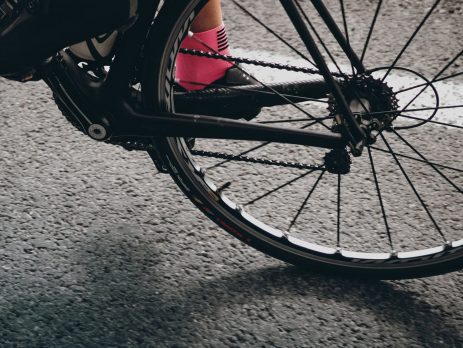 Though you might not need a license to ride a bicycle, you’re still expected to know Nevada’s general bicycle laws before biking in any place other than your driveway. However, due to widely varying local ordinances, it’s best to consult a Las Vegas bicycle accident attorney directly if you have specific legal questions—in the meanwhile, we’ll break down some of the most common, relevant bicycle laws in Nevada. Nevada’s Bicycle-Specific Laws Let’s begin with overall laws and ordinances in Nevada that [...]

July 9, 2020 By Las Vegas Legal News Las Vegas Law Blog Breaking Down Nevada’s Bicycle Laws, Can You Drink and Bike in Nevada?, Can You File For Compensation After a Bicycle Accident?, Do You Have to Wear a Helmet When Biking in Nevada? Read more...